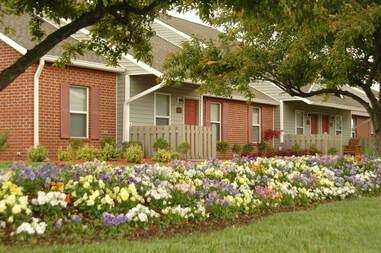 Piping Rock has purchased Sixth & Race, a trophy property located in the heart of downtown Cincinnati, for $8.145 million.

After we agreed to purchase the property, multiple major redevelopment projects were announced in the immediate vicinity of the property.    Officials estimate that approximately $500 -$600 million will be invested in just two of these projects alone, both of which are immediately adjacent to Sixth & Race.

Sixth & Race is located in the heart of downtown Cincinnati in a protected infill location. 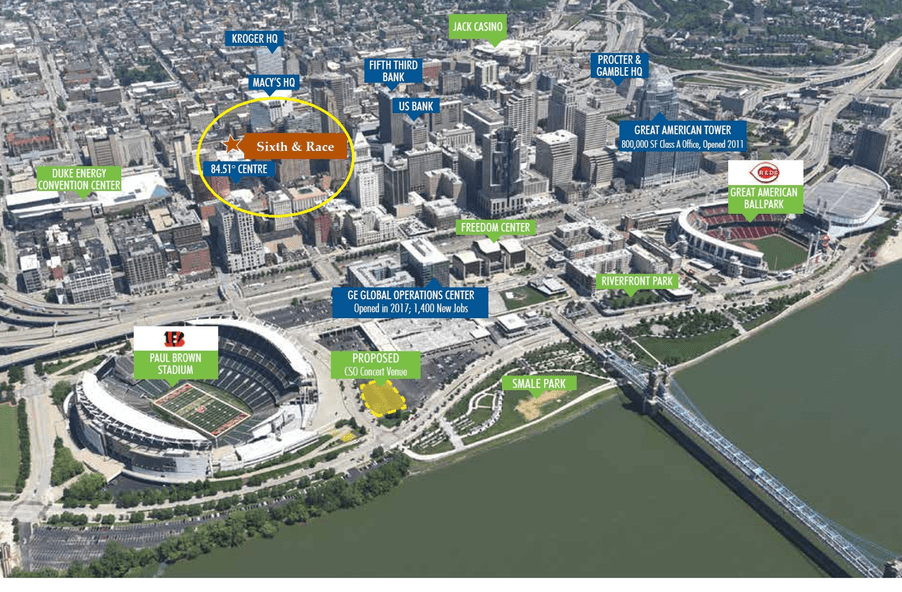